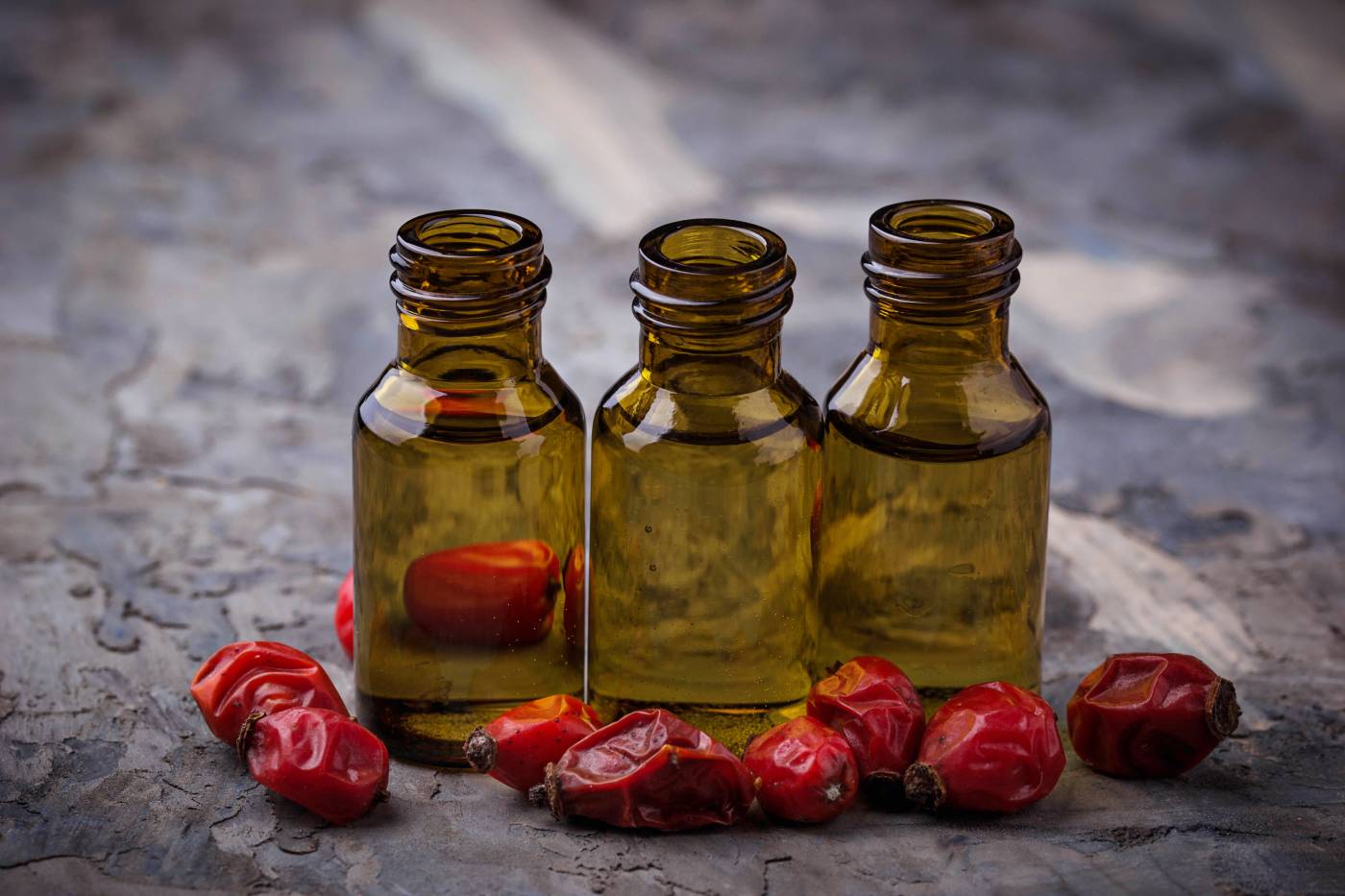 Indian Pharmaceutical market is emerging to be the shark of the industry. With the world’s largest bucket of generic drugs, the Indian pharmaceutical sector has evolved to become the third-largest market in terms of volume and thirteenth-largest in terms of value.

India’s generic drugs constitute nearly 70 per cent of the market, Over the Counter (OTC), medicines 21 per cent and patented drugs over 9 per cent. It might come to you as a pleasant surprise that over 80 per cent of the antiretroviral drugs used globally to combat AIDS is indeed supplied by the Indian pharmaceutical sector.

A glance at the statistics of the export scenarios revealed that the Indian pharmaceutical sector satiates over 50 per cent of global demand for a range of vaccines, 40 per cent of generic demand in the US and 25 per cent of all medicine in the UK. India accounts for around 30 per cent by volume and about 10 per cent by value in the US generics market.

What do Indian Pharmaceutical exports include?

Pharmaceutical exports include bulk drugs, intermediates, drug formulations, biologicals, Ayush and herbal products and surgical. There is no doubt that India being the homeland for Ayurvedic and herbal products, it is the largest exporter of this realm. Not to forget that, Ayurvedic sector is booming at a fierce pace in the global podiums. However, even the other fields are gearing up to stand ahead in the global game.

Today, India is reckoned as a global manufacturing and research hub. This is owed to the enormous availability of skilled workforce and raw materials. The country has a large pool of scientists, researchers and engineers. With the current developments in scope and opportunity the country, the skilled resources are no more walking away with their bags. Hence, the country is nurturing the potential that can steer the industry ahead to greater heights.

Also, the abundant availability of resources makes India a low-cost destination for manufacturing the products. India has recorded the lowest manufacturing costs in the world. The costs in India is much lower than that of the USA and almost half of Europe. This again contributes to making India a convenient bed for the growth of the Pharmaceutical Industry.

Government’s focus on the Pharmaceutical Industry

The pharmaceutical sector has established itself as a lucrative industry and the government is focusing on strengthening the industry further. The Union Cabinet has approved the amendment of the existing Foreign Direct Investment (FDI) policy in the pharmaceutical sector. The new amendment would allow FDI up to 100 per cent under the automatic route for medical device manufacturing subject to certain conditions.

The Indian government has been actively invested to reduce manufacturing costs and roll down healthcare expenses. The government is also focusing on speedy introduction of generic drugs into the market. The government is also considering the analytics that says medicine spending in India is projected to grow 9-12 per cent over the next five years. This would lead India to become one of the top 10 countries in terms of medical spending.

According to data released by the Department of Industrial Policy and Promotion (DIPP), the drugs and pharmaceuticals sector attracted FDI inflows worth US$ 15.98 billion between April 2000 and March 2019. And the graph shows steep inclination in the later years.

India’s biotechnology industry comprises of a cluster of bio-pharmaceuticals, bio-services, bio-agriculture, bio-industry and bioinformatics.  All of these sectors are expected to witness a growth of around 30 per cent a year and would be sitting at US$ 100 billion by 2025.